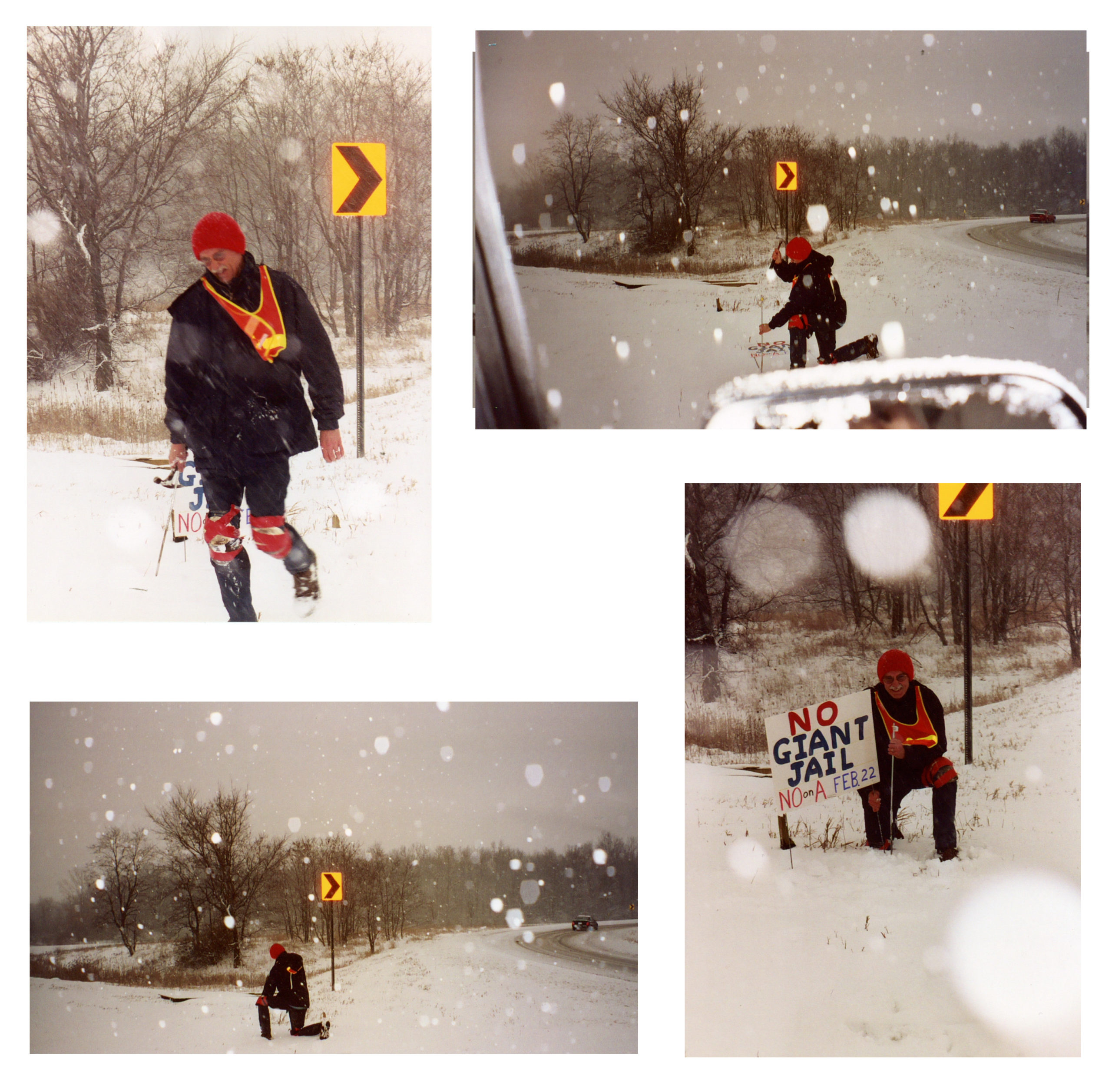 Chuck’s public political life spanned many decades and included 20 years as a Scio Township trustee as well as a 2006 run for Congress. His Scio Township campaigns left a trail of many successes including the most prominent; his NO Giant Jail campaign and his Land Preservation campaign. Although his run for congress was unsuccessful, his platform points have become mainstream popular within the Democratic and Progressive parties since the 2006 run and include fighting against Drug War policies, fighting for Ecology and Clean Energy legislation, pinpointing the destruction of the War on Terror as well as addressing Healthcare rights and many others.
The Scio Township and Run for Congress pages detail Chuck’s many years of hard work in the political arena.