With the struggle for medical marijuana close behind them, marijuana activists in Michigan began a concerted, well-planned and organized effort to legalize recreational use of marijuana in the state. That effort included actively supporting the campaigns for Michigan senator Jeff Irwin, attorney general Dana Nessel and governor Gretchen Whitmer. Michigan’s marijuana activist movement had gained legal and political backing as well as contributors who could and did offer significant sums to support the legalization effort. It had grown into an organized and well-thought-out campaign. The campaign was tremendously successful, making the ballot and passing in 2018. Recreational marijuana purchase and use became legal in the state of Michigan on December 2, 2018. Chuck’s decades of determination and unrelenting energy played a significant role in this final victory.

Following the 2018 victory for the marijuana movement in Michigan Chuck turned his focus to the legalization of plant-based medicines in the form of psychedelics. He would like to see therapeutic, plant-based psychedelics available on a local level using a model similar to medical marijuana dispensaries. Given Chuck’s track record this is likely to become a reality sooner rather than later. Chuck enters another era with his determination, experience, unrelenting voice of reason and the accumulated good-will of the many who have struggled beside him. 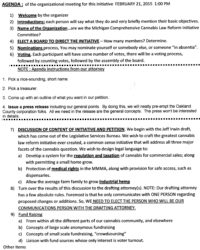 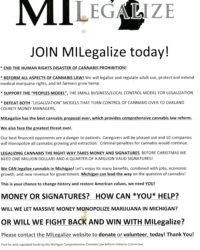 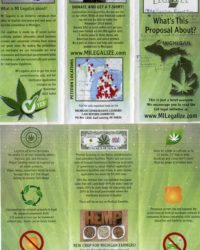 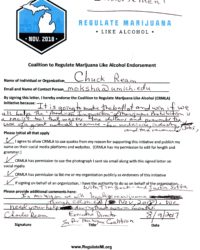 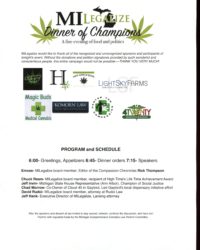 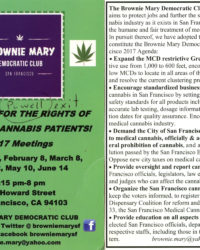 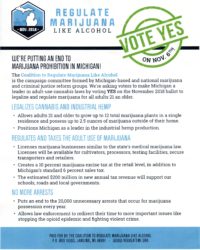 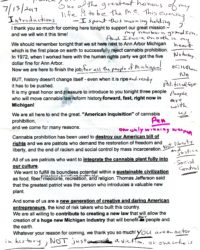 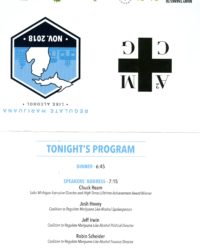 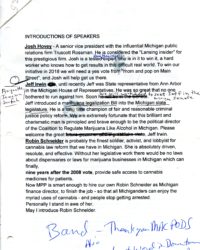 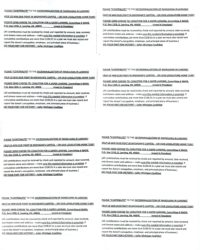 MLive 12/6/18: Michigan Cannabis Reflect on a Lifetime of Work While still working to fine tune the regulation of use and sales of recreational marijuana in Ann Arbor Chuck picks up the gauntlet of legitimizing the use of plant based psychedelics in the city.

TheSocialRevolution.org 1/30/19: The Experts Look Ahead to 2019 Michigan Cannabis Industries Report

Stateside 4/5/19: During the First Year of Legal Weed Hash Bash is Partying Like It’s 1972

After the long struggle for and successful campaign to decriminalize marijuana in Michigan Chuck turned his attention to decriminalizing plant-based psychedelics in Ann Arbor. The Decriminalize Nature Ann Arbor campaign was founded with Chuck as the Political Advisor on the Executive Committee on the newly founded DNA2.